Life is a mixed bag for My 600 Lb Life cast member Brittani Fulfer now, but she’s fighting the good fight with help from a brand-new bundle of joy. Though Brittani’s been battling more than her fair share of issues since her most recent Where Are They Now? episode, the Season 4 star recently celebrated the latest addition to her family — and it sounds like the beautiful little boy is giving her aunt a healthy dose of hope.

The last time we checked in with Brittani, she’d concluded filming her 2018 follow-up episode, which culminated with a joyful trip to the beach. Brittani’s weight loss success was remarkable by any measure: she’d lost well over half her peak weight of 605 pounds, dropping an astonishing 333 pounds and counting. It’s no stretch to say that Brittani Fulfer now is nearly unrecognizable in the photo updates she shares with her thousands of followers.

Since then, Brittani and her husband Bill have kept publicly silent on the topic of having children, something they talked about at the end of Brittani’s latest Where Are They Now?episode. But they have celebrated becoming an aunt and uncle all over again, with the birth of Brittani’s nephew Deshon this past spring! Brittani shared this sweet snapshot of herself and Deshon this past May, shortly after her nephew’s birth: 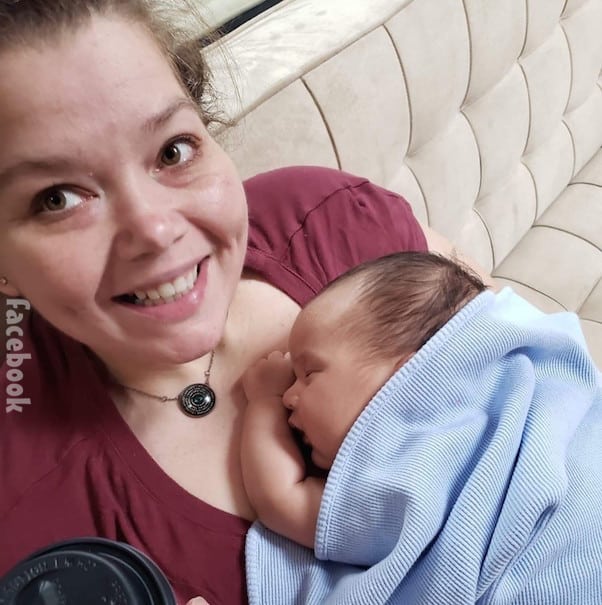 Fortunately, Deshon’s presence has helped Brittani in her ongoing fight against depression. As longtime followers of her journey will recall, Brittani has battled mental health problems almost her entire life. This past autumn, she began sharing more of what that fight looks like these days, with a photo of herself right in the middle of a new treatment: 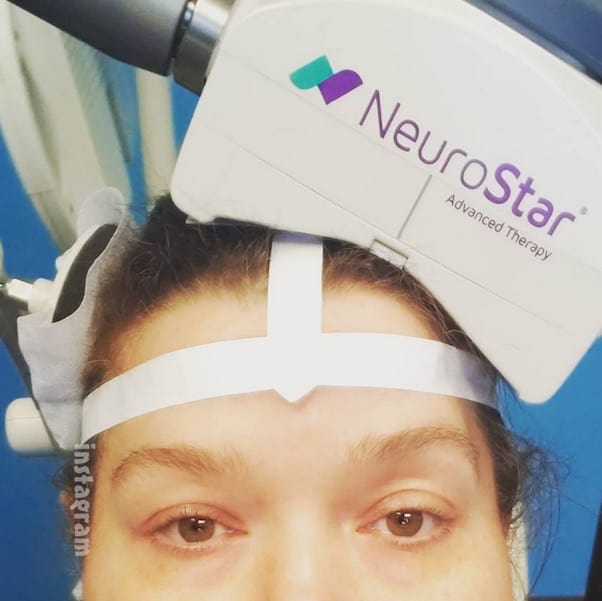 “This is what TMS looks like,” Brittani wrote, adding, “5 days a week.” She also included the hashtags “#AKF #mentalhealth #selfcare #bipolar #notashamed #imtrying #TMSisnojoke.” When a fan asked Brittani what TMS was, she included a link to a detailed description, adding, “This can explain better than I can.” Following Brittani’s example, then, we’ll offer NeuroStar’s explanation of Transcranial magnetic stimulation:

Transcranial magnetic stimulation (TMS) uses a targeted pulsed magnetic field, similar to what is used in an MRI (magnetic resonance imaging) machine. While the patient is awake and alert, NeuroStar TMS Therapy stimulates areas of the brain that are underactive in depression.

And, in case you’d like even more detail, here’s a video going into greater depth about the procedure:

It seems the treatments have been working — at least temporarily — because the very next day Brittani shared a glowing selfie. (ICYMI, it’s the pic at the top of the article.)

We should further point out that Brittani has been fighting back depression while simultaneously rehabbing her surgically-replaced knee. That’s right: Brittani also underwent knee replacement surgery this past autum. Considering all the potential pitfalls Brittani’s navigated in recent months, it’s worth acknowledging her resilience. She’s come a *long* way from where viewers first met her; and, whether or not the TV portion of her journey is over, Brittani’s example is well worth following for anyone battling physical or mental problems.

On that note, we’ll close with what may be the happiest photo in this update. It’s not a shot of Brittani Fulfer now — the picture looks to have been taken at an unspecified point in the past year — but its smiling faces make the image well worth your attention. From left to right longside Brittani are her fellow My 600 Lb Life cast members Charity Pierce (celebrating a 500+ pound weight loss); Chay Guillory (happier than ever over her recent engagement); Melissa Morris (one of the show’s five most successful weight loss stories); Amber Rachdi (literally healthier than at any point since her journey began); and Nikki Webster (still over the moon due to her marriage). 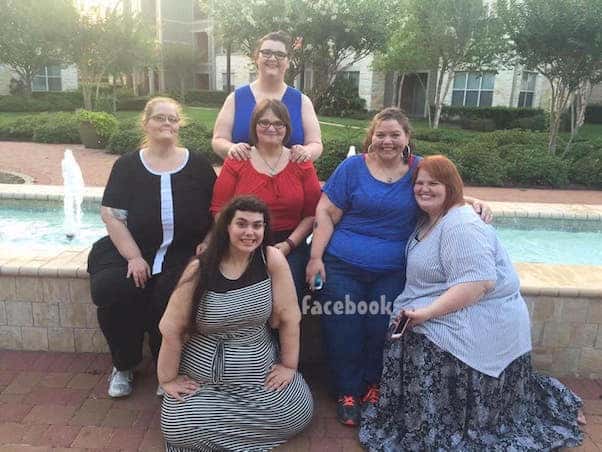 You can keep up with Brittani on social media here. In addition, you can now stream all three of Brittani’s My 600 Lb Life episodes — her Season 4 debut, 2017 follow-up, and 2018 Where Are They Now? episode — on the show’s official site, courtesy of TLC.